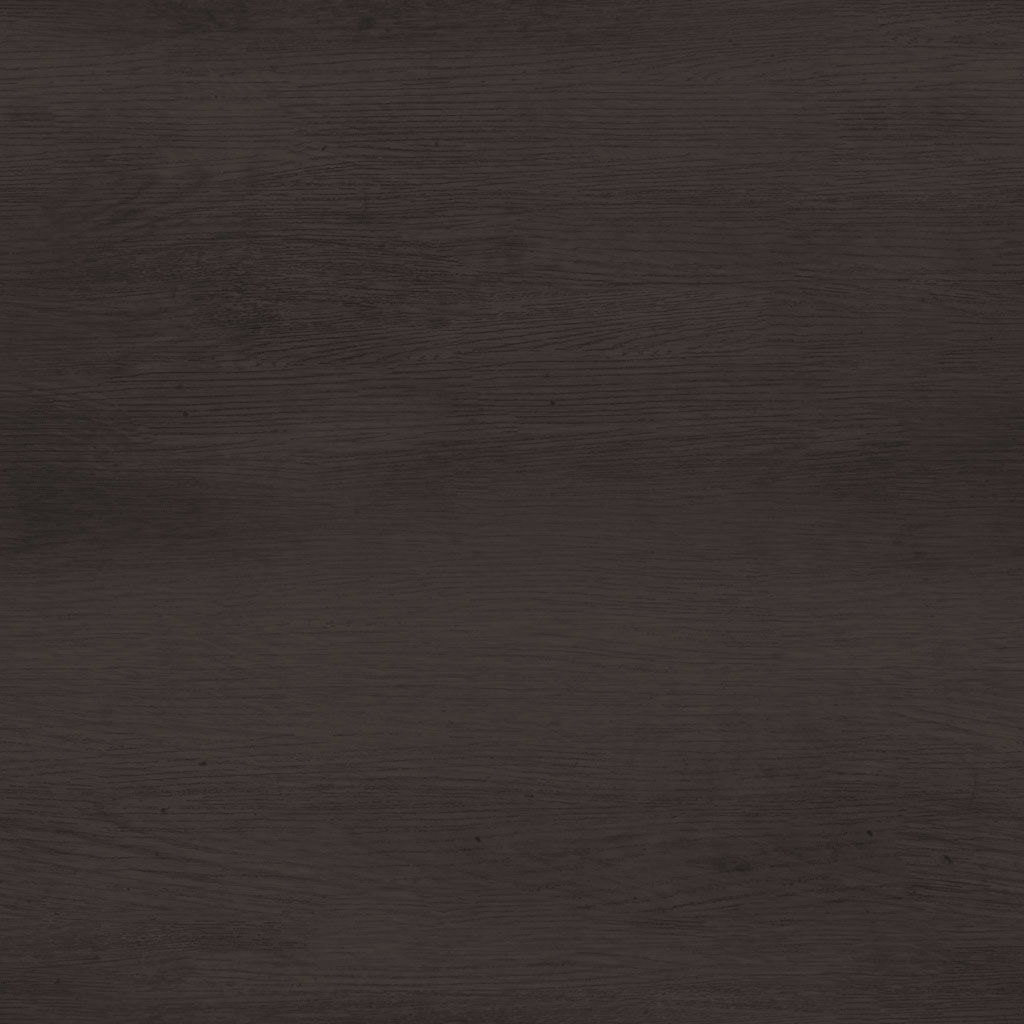 The project encompassed almost a full city block with two towers designed in an art deco style. The site was purchased as part of a bank foreclosure proceeding in an all cash acquisition. Project conception and entitlements took approximately two years. Project approvals were secured from the San Francisco Planning Department and the Port of San Francisco for an adjacent parkland in the fall of 1989 including an air rights easement from the State Department of Highways. The first tower was completed in 1994 and the second tower was completed in 1998. An affordable housing contribution was made to the San Francisco Housing Authority to renovate 125 units in Bernal Heights as a part of the project. 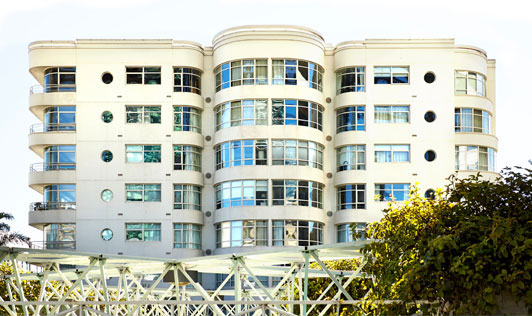